Dad, it must be about forty years ago that you tried to let us participate in your experience of reading the “Autobiography of a Yogi” by Paramahansa Yogananda. This was, I believe, your first venture into the world of spiritual awakening.

And I did not understand – and laughed.

Sure, I have the excuse that I was young, but I am an old soul and should have understood if I would have just listened.

I also know that I have used you. I remember that one time when I wanted to have a stand for my slide projector but was too lazy to build it myself. I had a clear vision of what and how I wanted it to be. But I came to you pretending ignorance and asked your advise. Then steered you so that you came to exactly what I wanted. You were so happy that I took your advise that you then built it for me. I know you had the feeling that you needed to show me your worth, but I used that shamelessly and I can’t say that I am proud of succeeding.

When I used my control then, I was cocky about my abilities but I promise that has changed radically.

Now I see that it was you who allowed me to grow up without worries. That gave me the opportunity to develop the ability to manipulate and control. I sure hope that this was not the only ability that I developed. I am grateful for that opportunity – – now.

Now I am reading Yogananda’s “Autobiography of a Yogi” myself and I finally understand why you were eager to share your feelings with us. 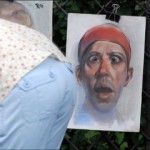 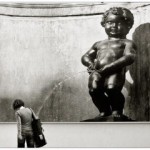 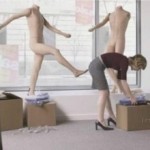 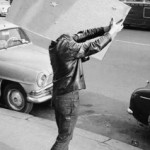 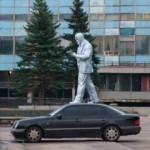 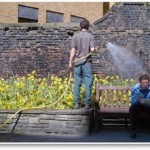 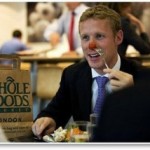 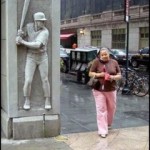 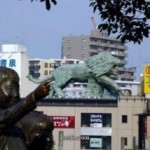 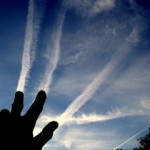 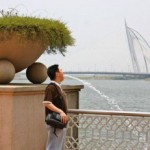 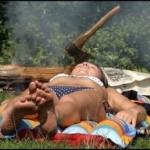 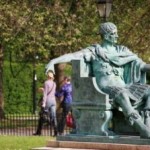 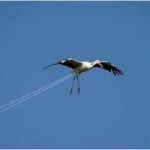 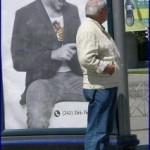 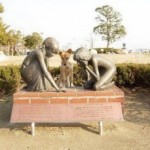 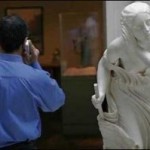 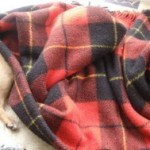 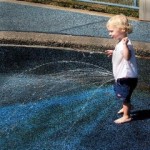 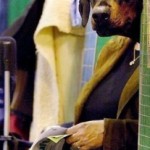